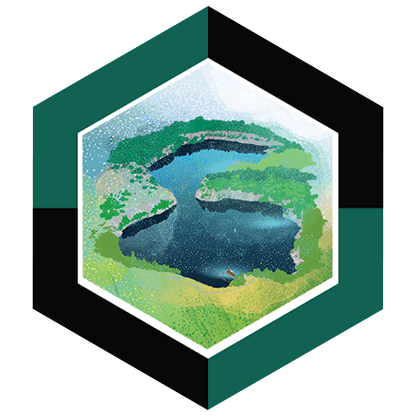 Zakrzówek is one of the most popular reservoirs and a favourite leisure destination for locals is a man-made lake. It is an exceptionally picturesque corner of Kraków; its tall white limestone cliffs are shaded by trees growing along their edge and reflected in the blue water of the flooded stone quarry. To avoid being resettled to the Reich for forced labour, Karol Wojtyła (the future Pope John Paul II) worked here during the Second World War. Limestone was mined here since 1906 for use in the production of soda at Solvay Chemical Plant and for construction. After the mine was abandoned in 1991, the quarry filled up with water in a matter of years. Other attractions of Zakrzówek include the Skałki Twardowskiego Rocks and the Twardowskiego Cave, named after the legendary Kraków mage and wizard. The place is a mecca for aficionados of rock climbing.