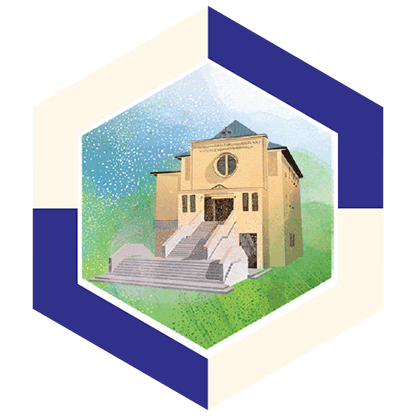 The Seminary of the Salesian Society stands on ul. Tyniecka. Early in the 20th century, Polish members of the Order studied in Turin, and only made their permanent residence in Kraków in 1918. As the land was purchased from Count Łoś, the location is known as “Łosiówka”. The hunting lodge on the premises had been rebuilt by 1935, and Łosiówka operated as the Boys’ Secondary School of St Francis de Sales. The first deacons were ordained here in 1933 and today the seminary offers nine-year studies for candidates for priests and six-year courses for the brethren of the Order.