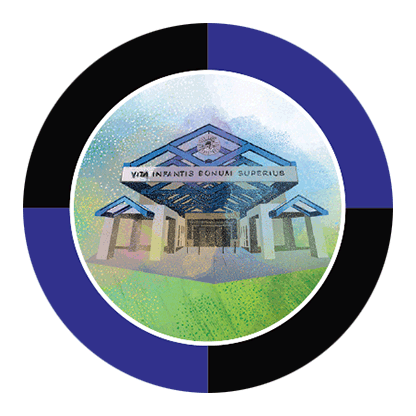 The University Hospital for Children in Kraków is one of the country’s best and largest childcare institutions, providing treatment from birth. Its 22 wards have nearly 500 beds and the medical personnel provide around 200,000 consultations and treat 32,000 young patients annually. The committee for the American Research Hospital in Poland was set up in 1958 and persuaded the US Congress to support the construction and equipping of the hospital that eventually opened on 11 November 1965. The US continued to support it, and the hospital was modernised and its personnel trained in the US. Evidence of the Polish–American cooperation are the visits of the heads of state: US President Gerald Ford, Secretary of State Henry Kissinger, Vice President George H. Bush, and popes John Paul II and Francis.