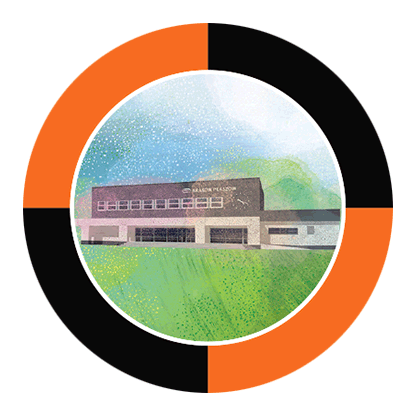 Kraków Płaszów Railway Station is the city’s second most important station, and the main one on the right bank of the river. When Kraków was a separate Free City and Podgórze belonged to Austrian Galicia, construction started on a long railway line to connect Vienna, via Moravia and Podgórze, to the Wieliczka and Bochnia salt mines. However, the investment took so long that in the meantime Kraków built its railway line and station, so Podgórze was not built until 1884. The original building was demolished in the 1960s and replaced by the current, modernised and reduced version in 2010–15. Today, the historical engine sheds and repair shops are depots for the Koleje Małopolskie trains, and unused steam engines remembered by generations of Kraków train passengers stand on the side tracks.