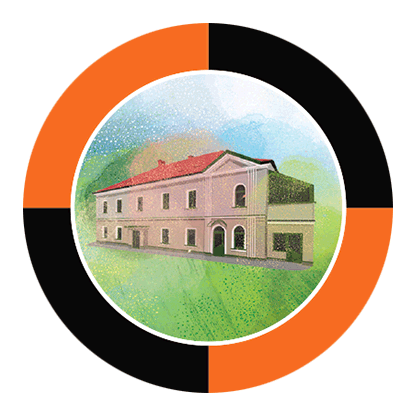 Sulphur mines in Swoszowice. The mineral was mined here since the 15th century or the beginning of the village. Kings issued charters for exploitation of the material as they owned all the mineral deposits (including the salt in nearby Wieliczka). From the early 17th to the late 18th c. the charter holder was the Corpus Christ Monastery in Kazimierz. However, the heyday of the local mines came in the first half of the 19th century, when Swoszowice was the most productive sulphur mine in the whole Austrian Empire. The mining and processing of sulphur ended in the 1880s when it became unprofitable and the miners either left the area or changed their profession.