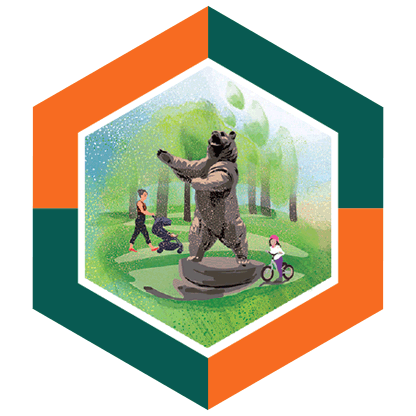 Park Jordana is certainly one of the most famous and frequented parks in Kraków, covering over 21.5 ha and designed to resemble an English landscape park. It was developed as an initiative of Dr Henryk Jordan, a physician, social activist, and pioneer of physical education in Poland. Other than being his best-known legacy, it is Europe’s first games and amusement park offering a swimming pool, pitches and playgrounds, and spaces for Ling’s (Swedish) gymnastics and track & field sports. Jordan’s concept included decorating the park with the busts of eminent Poles sculpted by recognised artists. Similar establishments soon followed in other cities.