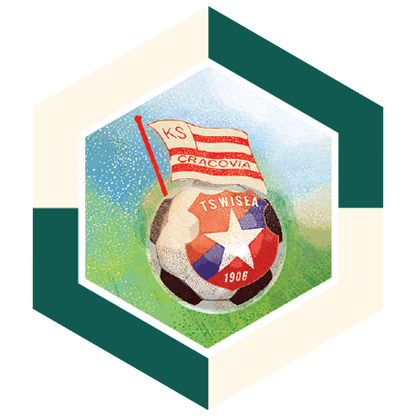 Wisła and Cracovia stadiums are situated on both sides of Błonia Common. Both local teams were established in 1906. Wisła’s stadium is owned by the Municipality of Kraków. The club’s history dates back to the early 20th century when it could afford a stadium in the district of Oleandry. Repeatedly extended and remodelled, it was thoroughly rebuilt in 2004–11 to the design of Wojciech Obtułowicz. In 2008 it was named after Henryk Reyman, an outstanding Wisła footballer from before the Second World War. It is UEFA classified in the fourth, highest category and can seat 33,000 spectators.