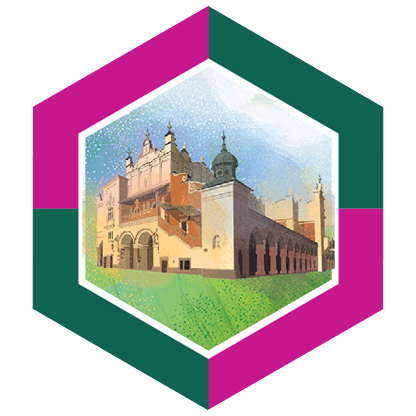 The Main Market Square is the centre and the heart of the city. It was staked out as a square with sides of over 200m in the wake of the Great Charter of Kraków in 1257. It is the grand piazza on the Royal Route leading from St Florian’s Gate to Wawel. It was also the backdrop for grand historical moments, and the coronation processions and funeral corteges crossing it were witnessed by many important buildings standing there, including St Mary’s Church, the Cloth Hall, City Hall Tower, the monument to Adam Mickiewicz, the tiny Church of St Adalbert, and the Mansion under the Rams. In bygone days, the Market Square looked different: there was an impressive City Hall standing next to the tower, and the so-called Rich Stalls adjoined the Cloth Hall for centuries. In later times a tramline was installed on the Square and was only removed in 1953. The life of the bygone square can be experienced at the Underground Market, a branch of Kraków Museum that has now been open for a few years. Today’s above-ground Market Square still serves as the backdrop for a plethora of events, festivals, and concerts and you can also buy flowers, listen to the Bugle Call from St Mary’s, and chase Kraków pigeons. Us locals say there could be no Kraków without its Main Market Square!