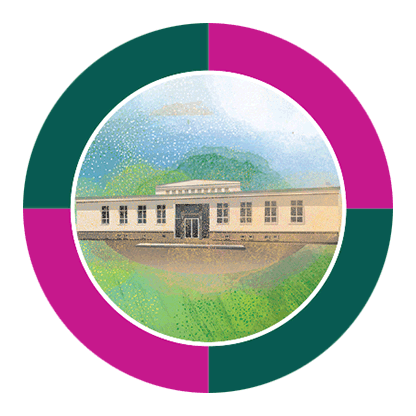 The Łaźnia Nowa Theatre in Nowa Huta, literally “the new baths in the new steelworks”, operates in the former workshops of the mechanical school. The theatre started not here but in Kazimierz, when Bartosz Szydłowski set up the Łaźnia Theatre Association in a former Jewish bath in Kazimierz that became the venue of the first premiers, concerts, and installations. In 2004 the association moved to Nowa Huta and immediately became very active in the local community, winning recognition among the locals. Łaźnia Nowa actively makes use of the industrial character of its location and organises a number of theatre festivals, with the Divine Comedy International Theatre Festival being the most famous.