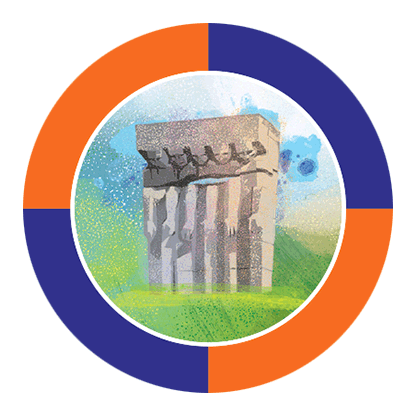 KL Plaszow situated between ul. Kamieńskiego and ul. Wielicka, is a symbol of the Nazi occupation of Kraków. Set up in the autumn of 1942 on the premises of two former Jewish cemeteries as a forced labour camp, it became a concentration camp in January 1944. In the summer of 1944 it covered over 80 ha and was surrounded with 4 km of barbed wire and guarded by 12 towers. It featured 200 barracks for inmates, SS villas, warehouses, workshops, barracks and back offices. On 13 and 14 March 1943, 8000 Jews from the liquidated Kraków ghetto were sent there. From July 1943 to January 1944 it comprised a separate “educational” labour camp for Poles with several thousand incarcerated people. Altogether out of 30,000÷40,000 people sent there, 24,000 were permanent inmates, and the number of KL Plaszow victims is estimated at 8,000÷10,000. Few structures have survived, but the Grey House, the commander’s villa, remnants of the Jewish cemeteries, and the stone quarry can still be seen. The Plaszow Memorial is a giant sculpture facing today’s ul. Kamieńskiego. Work to turn the site into a memorial is underway.