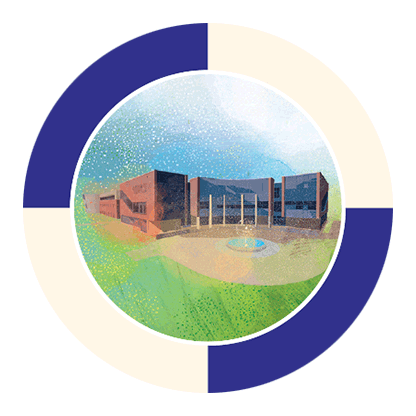 The 3rd Campus of the Jagiellonian University is the newest development for Kraków’s oldest university. Although the idea dates back to the 1970s, construction only began after the fall of communism. On 25 June 1998, Rector of the Jagiellonian University Professor Aleksander Koj laid the cornerstone for the future campus, and the last of its buildings was completed in 2017. It employs the latest technologies and innovations extensively, e.g. using ground-source heat pumps and photovoltaics for the production of energy. The campus is also home to the Solaris National Synchrotron Radiation Centre (2010–15); a highly efficient research hub, with the Kraków Synchrotron being the largest such research device in Poland and the only one of its kind in central Europe. Operating here are also the Małopolska Centre of Biotechnology, the Jagiellonian Centre of Innovation, the Natural Sciences Education Centre, the Jagiellonian Centre of Drug Development, and the Technology Transfer Centre. Both Polish and international companies have their headquarters in the vicinity, justifying the university authorities’ claim that the link between academia and business is one of the benefits of the campus.