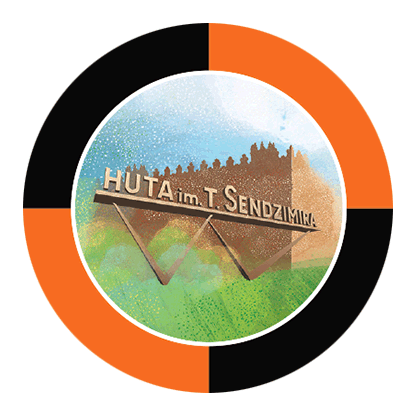 The Nowa Huta Steelworks is the largest industrial plant in Kraków and the catalyst for the establishment of a whole section of the city. It was the flagship of the communists’ six-year plan to industrialise the country. The first tapping of ore took place on 22 July 1954 which is recognised the official launch of the steelworks. Named after Lenin, until the construction of the Katowice steelworks in Dąbrowa Górnicza it was the largest metallurgical plant in Poland. At its peak it employed 39,000 people and produced 6.7 million tons of steel a year.

Contrary to the plans of the communist authorities, the steelworks became a key centre of resistance in the 1980s, and saw strikes by Solidarity in 1980 and 1988. After the fall of communism, it was renamed after Tadeusz Sendzimir, a Polish-American metallurgist who invented cold rolling of steel sheets. Since then production has been limited. The plant now belongs to ArcelorMittal and employs around 3500 people.