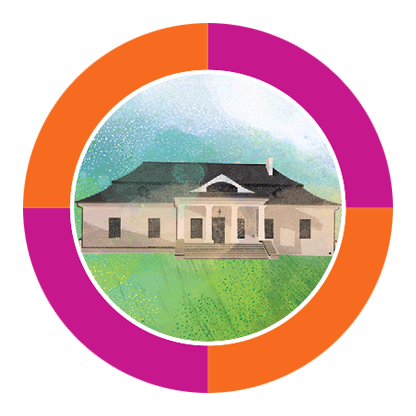 The Białoprądnicki Manor House stands in a picturesque park. Its history dates to the 16th century, when the Bishop of Kraków, Samuel Maciejowski decided to build his summer residence here in the Renaissance style. Repeatedly refurbished, the building experienced its last heyday in the 18th century when it received its late baroque guise. The state took it over in quite a bedraggled state in the mid-20th c. and made it home to a local cultural centre, which has operated there ever since.