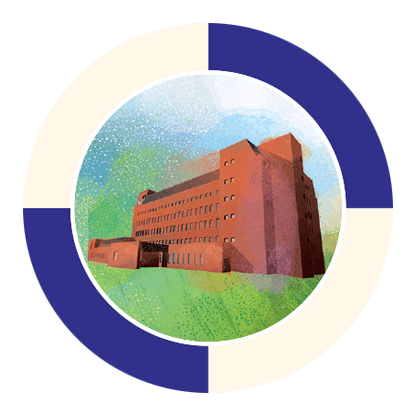 John Paul II Hospital. The construction of the Sanitary Institution in Prądnik Biały was interrupted by the outbreak of the war, but it eventually opened in 1917 to treat soldiers with scarlet fever and tuberculosis. In 1945 it evolved into the Kraków Municipal Hospital, and was later earmarked for patients with contagious diseases. Since 1979 it has been home to Antoni Dziatkowiak’s Institute of Cardiology of the Medical Academy, where the first heart transplant in Poland was conducted in 1988. Heart and lung conditions are now a specialty of the hospital. In 1990 it took Pope John Paul II as its patron, and he blessed the new cardiosurgery clinic seven years later.